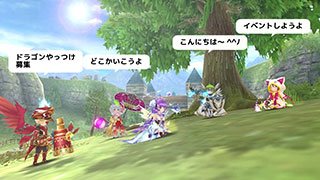 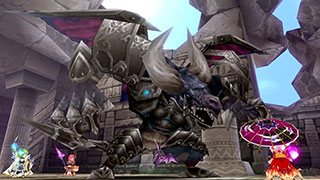 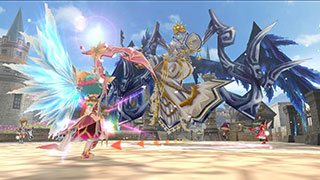 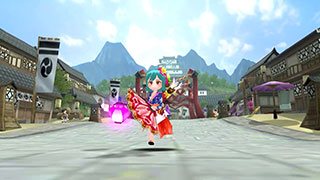 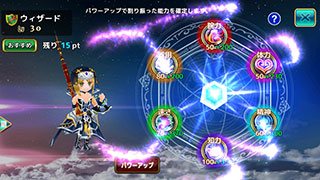 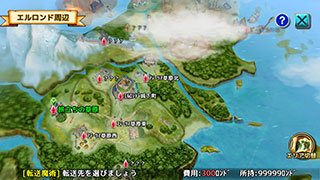 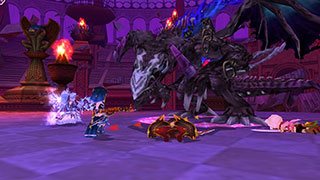 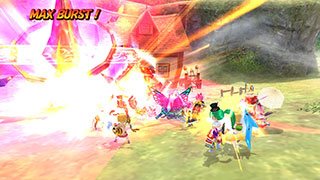 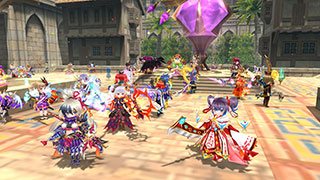 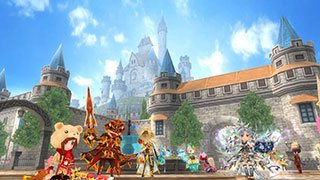 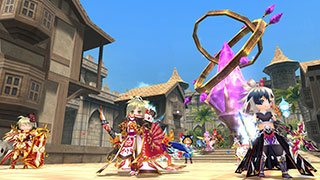 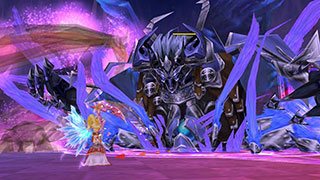 The fantasy world where various people
and spirits live appear in beautiful visuals!

Even alone or with everyone,
you can feel free to play even if you are a person who
aim for full-fledged completist or a person who is beginner.

With your favorite Cosplay and skill,
you can enjoy it as you wish!
Make your own characters and start
on a magnificent adventure trip!

This is real-time full 3D authentic MMORPG that
you can adventure with players all over the world!

Everyone who purchased the Nintendo Switch version comes with luxurious purchase benefits. This limited Cosplay set only available for purchasing the Switch version!

Receipt of benefits will be limited to one time per person (for 1 Nintendo Switch).
Even if you takeover to another data after receiving benefits item, you can not receive benefits item again.

Expression of map graphic light source and effects expression etc. are further enhanced! You can adventure the immersive world that spreads across Switch screens, such as footsteps, sand smoke, and stunning sun's expressions that change depending on where you walk!

You can also play with smartphone version!

Finally the jump function is implemented in Elemental Knights! In the Switch version, a new action "jump" is available! Maybe you could climb that place that you could not go so far ...?

We will continue to hold various updates, events and campaigns in the future.

We are preparing with the release in eShop which is in English region.Even though, if you purchase EKOR in Japanese eShop, you can play in English if you change Nintendo switch language settings to English.This game is played combining touch screen and Joy-Con. So the handheld mode is.